In the frantic run-up to the CODEX Book Fair and Symposium, I have been proofing some early spreads from my upcoming Euclid book. In the process I have been tossing around some possible title ideas. Serious contenders thus far have been "Therefore Etc.," "Extreme and Mean," "Syllogisms," and "Euclid Avenue." For the time being I have settled on: Interstices & Intersections or, An Autodidact Comprehends a Cube. Below are samples of what I have done so far, representing Propositions i.19; iii.1; iv.6; and xiii.17. (The large blank spaces are where as-yet-unwritten text will go.) Keep in mind that these are early proofs from a project that has another year, at least, yet in the making, so anything is open to change during that time. Tomorrow I will bring the sheets up to Daniel Kelm in Easthampton, Massachusetts so that he can bind a mock-up for the fair. 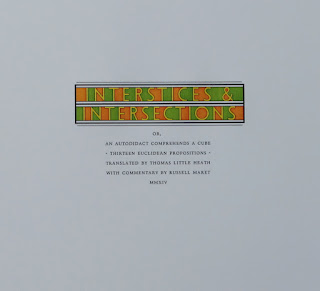 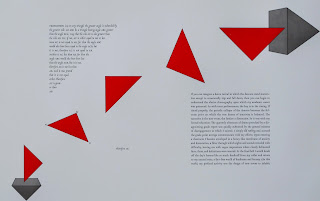 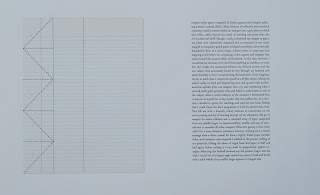 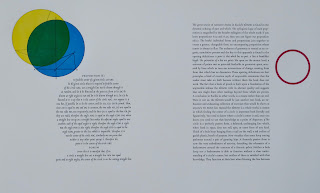 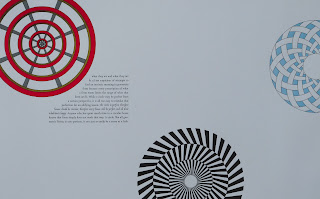 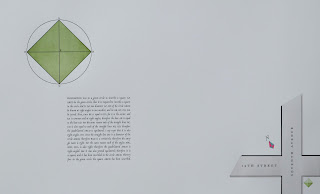 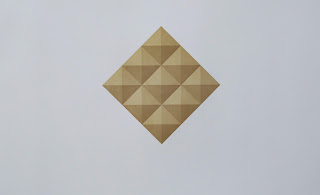 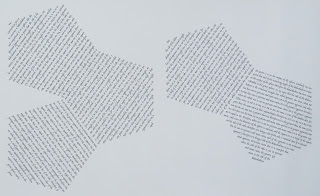 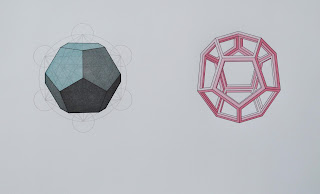