I now have 12 additional letters from Æthelwold ready, or near ready, for proofing. My current plan is to get as much drawing and file preparation done as possible before heading to Los Angeles on Friday. I will then start proofing on the following Tuesday or Wednesday. Below are some pictures of the "drawing" in process for the border of the P (P is for Prometheus). 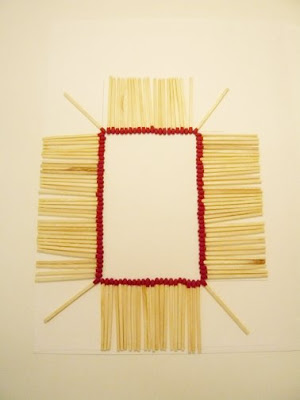 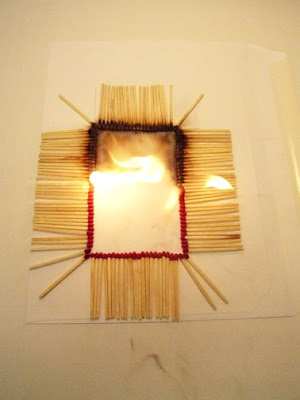 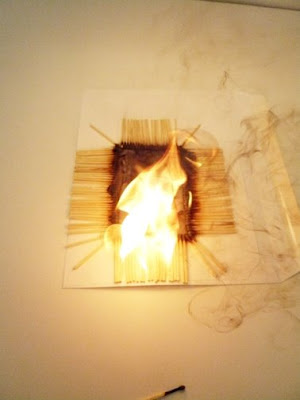 Posted by Russell Maret at 5:07 PM

I am currently consumed by sketching, ordering, re-ordering, and re-assigning ideas, shapes, forms from one composition to another as the remaining 23 letters of Æthelwold come in to focus. I am reticent to show sketches of partial ideas but thought I'd show an early rendition of UTOPIATE from the U composition. The composition itself uses text from De Quincey's Confessions of an English Opium Eater, set in my sans serif rendition of Thomas More's Utopian alphabet, as shading for a dimensional letter form. ¶As the remaining compositions in the book come together I have been led in many unexpected directions for which the collections of the Metropolitan Museum of Art have been invaluable. The Met's collection of hair ornaments form the Biwat people of New Guinea, 5th century Byzantine weavings, and 16th century initial letters of Girolamo dai Libri have all presented new vantage points from which to begin or complete letters. Additionally, I have now been able to work the writing of Keats, Byron, and my beloved Coleridge in, as well as to draw a composition based on the fabulously painterly pavement designs of the Duomo in Sienna. It's all terribly exciting and exhausting.
Posted by Russell Maret at 1:21 PM 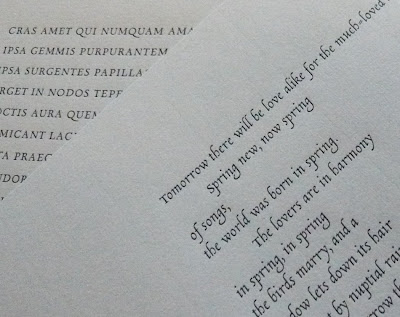 On Thursday I printed the first two pages of the Pervigilium Veneris (one each of Latin and English) in my new Cancellaresca Milanese type. Printing a bilingual text presents many challenges to the typographer, one of the most difficult of which is whether to pursue a feeling of typographic equanimity or to emphasize the differences between the two texts. In the case of the PV, the solution to this problem was aided by Bruce Whiteman's approach to the translation. Rather than producing a symmetrical syllabic rendering of the Latin, Bruce (thankfully) chose to set the English to his own music. The resulting translation is nearly twice as many lines as the original Latin. One of the pitfalls of using a Cancellaresca Corsiva type (like my Milanese) is that it tends to visually break up when freighted with too much white space. The ascenders and descenders need to be close to their own kind or they hang on the page like forlorn tendrils, disconnected and exposed. If I were to set both the Latin and the English in upper and lower case, the Latin would not hold its own on the page but be subsummed by the empty chasms separating stanzas. As a solution I chose to set the Latin in all caps and the English in upper and lower case. The Latin stakes out its territory with a horizontal epigraphic presence while the English is allowed to flow in a more vertical thread.
Posted by Russell Maret at 12:36 PM